The Double Thrillers Of The Century - We Dare You To See Them Together!

As mentioned previously, we're hoping to play a summer concert on Saturday August 5th 2023 in London's Kings Place Hall One, a world class seated concert hall with a superb studio-quality P.A. system. Tickets will cost £35. The line-up is Barbara Gaskin (vocals), Dave Stewart (keyboards) and Beren Matthews (guitar), with Ted Hayton controlling the mix. Though it's a long way off, in order to gauge interest we need your feedback now. Unless we get a surprise invitation to play at King Charles III's coronation, this will be our only UK concert this year.

If you fancy coming along and haven't yet contacted us, please email us at [email protected] with the subject line COUNT ME IN and let us know how many tickets you're likely to need - you'll get a response as soon as the date is confirmed. If you already received this news and have sent an email, there's no need to do so again. Thanks to everyone for the supportive messages and nice comments received so far, we'll reply to you all in due course! 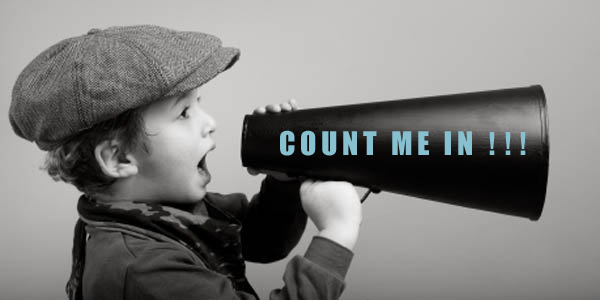 Dave says, "We're a studio-orientated act and don't often emerge to play gigs. Our 40th anniversary concert in July 2022 was only the fourth UK concert we've played since 1983, so it was great to see so many people coming from all over the world to see us perform. Due to two unavoidable postponements some ticket-holders were unable to come that night - we hope our return to Kings Place this summer will provide a second opportunity, but we can't do it without your support. This is the final call to register your interest, so please feel free to email us at [email protected] and let us know how many tickets you're likely to need. You'll then be first in line to receive our news about the concert. Thank you!"

Kings Place is situated in Kings Cross, central London. The concert will be a seated General Admission event starting at 7.30pm and ending around 10pm, with provision for wheelchair users. There'll be no support act, and the set will be a fresh selection of Stewart / Gaskin material drawn from over 100 songs dating from 1981 to the present day, including new unreleased tracks. If the concert goes ahead, tickets will be available exclusively from our trusty colleagues Burning Shed (the same guys that distribute our music). This is a self-promoted event, so please address any queries to ourselves rather than the venue. Thank you! 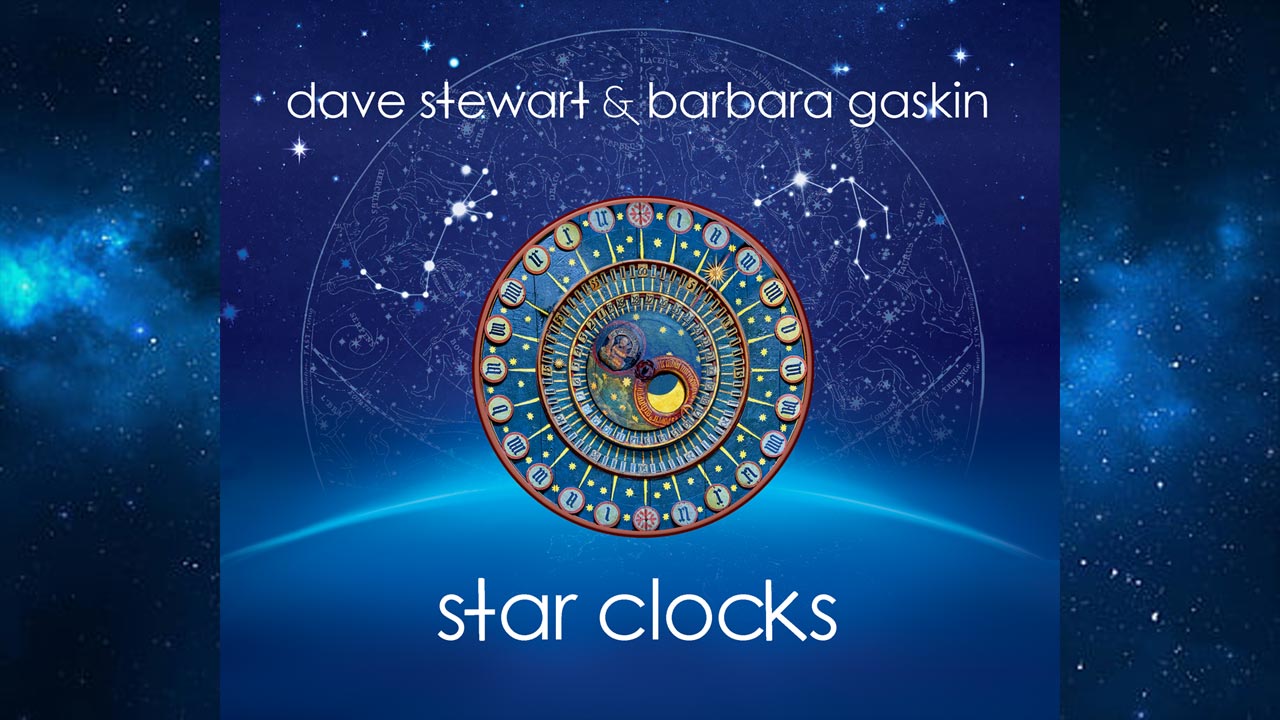 Some listener comments on our latest album. Thanks to the kind folks who sent them!

"Utterly, utterly beautiful. A great and sublime creation. There's so much depth to this album... both of you show development and even greater maturity since the last album. I love 'Everything Sings' in particular. It's anthemic. But all the tracks are faultless in both production and performance."

"Awesome, just awesome. Dave's lyrics and music are fantastic and so is Barbara's immaculate voice - still to my mind one of the best female voices of her generation... 'Everything Sings' is about as perfect as perfection can get. Amazing poetry, composition and performance."

"My copy of Star Clocks arrived today and I am very happy. It's beautiful and on repeat. The subtlety and poignancy of the music still grows and progresses."

"Thank you for your music!! It's golden, classic pop that keeps on giving. Barbara's singing is just lovely, it's sweet and true."

"Their mellow songs continue to be among the most gorgeous anywhere."

"The pure definition of intelligent pop music. I treasure every release!"

"Totally in love with the wonderful new album. Brings me to tears."

"A great album by two artists still at the top of their game. Overall the whole album just sounds great!"

"I received yesterday your Star Clocks CD and I'm already at the third listen. What I can say? As always it's a GEM!!!"

"Barbara is sounding better than ever. Like good wine, your voice gets better with time. Thank you for your wonderful music!"

"I put on Star Clocks as soon as I received it and love the new songs & lyrics! VERY inspiring! Excellent mix & recording (as always)... love the great keyboard patches (and performances) and Barbara sounds better than ever! Gavin Harrison is fantastic (as always) and the guitar parts fit right in and are very complimentary as well. Congratulations on another musical success! 'The magic remains'."

"The house is shaking with the thunderous sounds of Star Clocks. How does Dave manage to create such sounds from just a handful of keyboards? Why is Barbara not lauded far and wide as one of the UK's great vocalists? A resounding musical success... again. Play on repeat."

"'Everything Sings' and 'Time's Arrow' feel like the emotional essence of Star Clocks. More sedate and introspective, they are suffused with a languid melancholy. Gaskin's gloriously multitracked voice articulates the wonder of being alive in the former and one's inevitable mortality in the latter. Incredibly poignant, Stewart's meticulous orchestration on these deeply affecting melodies is equal to his best work. Magical and moving, they are quietly devastating."

Dave Stewart (keyboards) and Barbara Gaskin (vocals) are English musicians who began their respective careers as band members in the early '70s. During this time Dave won a reputation as a leading keyboard player and composer, while Barbara's pure, unaffected vocals wowed the listeners of the day. In 1981 the two joined forces and enjoyed immediate success with 'It's My Party', a worldwide hit which reached no. 1 in the UK and Germany. Since then the Stewart-Gaskin partnership has evolved into one of the UK's most respected, innovative and intelligent Pop acts, characterised by Barbara's heavenly vocals and Dave's complex, musically adventurous arrangements. The duo have released seven albums to date and continue to create new music.

Dave & Barbara release their music on their own Broken Records label (distributed by Burning Shed) and perform live as a trio or quartet. Having enlisted guitarist Beren Matthews, the Stewart / Gaskin band performed successful Autumn 2018 headlining concerts in Tokyo and London, the latter also featuring master drummer Gavin Harrison (Porcupine Tree, King Crimson, The Pineapple Thief). Dave, Barbara and Beren returned to Tokyo in November 2019 and emerged from lockdown with a memorable 40-year anniversary concert at London's Kings Place on Saturday July 9th 2022. The trio will return to Japan for three concerts in April 2023, followed by a return to Kings Place in August.

This site focuses on the work of Stewart / Gaskin, which can best be described as intelligent pop music. Our complete catalogue, including 12" mixes, bonus tracks, signed vinyl singles and Dave's Inside The Music ebooks are available from our online store, operated by our musician friends Burning Shed. All profits from these sales go directly to the artists with no record company involvement.

A brief history of Broken Records

As Far As Dreams Can Go

Inside The Music eBooks

All text, images and audio files on this website copyright of Broken Records, UK.
Live photos of Stewart / Gaskin band, Tokyo 2009-2019 copyright Harumi Maezawa.
Please do not reprint, upload or share without permission. Thank you!